October 2014 - Eight anonymous persons reported a danish highstake profile to the danish police. The suspect where accused for implanting trojans (Computer spyware) on victims computers, and playing against them, while he where able to view there holecards.

December 9:
- The danish police confirmed that they had an ongoing investigation on the suspect.
Source: (Danish news website)

- A huge debate started on the biggest danish pokerforum

- The Poker-forum was promised a statement, from some of the danish HS players (presumed victims) the upcoming day - That did not happen.

It's Possible that they are being legally advised not to make any public statements.

December 10:
- The danish court system laid down a ban on naming the alleged suspect by name.
- Some news website articles From the day:

December 11:
- A new accused accomplice suspect where putting charged against. As with the prime suspect, there is a ban on naming the person, bye danish
law. For the crowd this person is still unknown - In contrast to the prime suspect

- The prime suspect denies all charges

- Some of the biggest danish new websites brings the storie:

- A anonymous person tells, that prime suspect have offered $800.000 to the 8 persons as a settlement. This offer was made before the public
knew about the case.

Rumors and facts so far:

Things that may have something to do with this
- few months ago in this danish poker thread, Sasuke (Lottenice @ PS) search for a guy named "RookieNFL" on PartyPoker, that beat him back in
2012. Sasuke/lottenice are giving away $1k to the person who can give information on the person.

- In 2009 prime suspect claim that someone tried to install spyware on
he's computer, in this article he's talking about a Police friend of
he's, working in the Police IT section - Rumors says, that he could be
involved, creating this spyware. 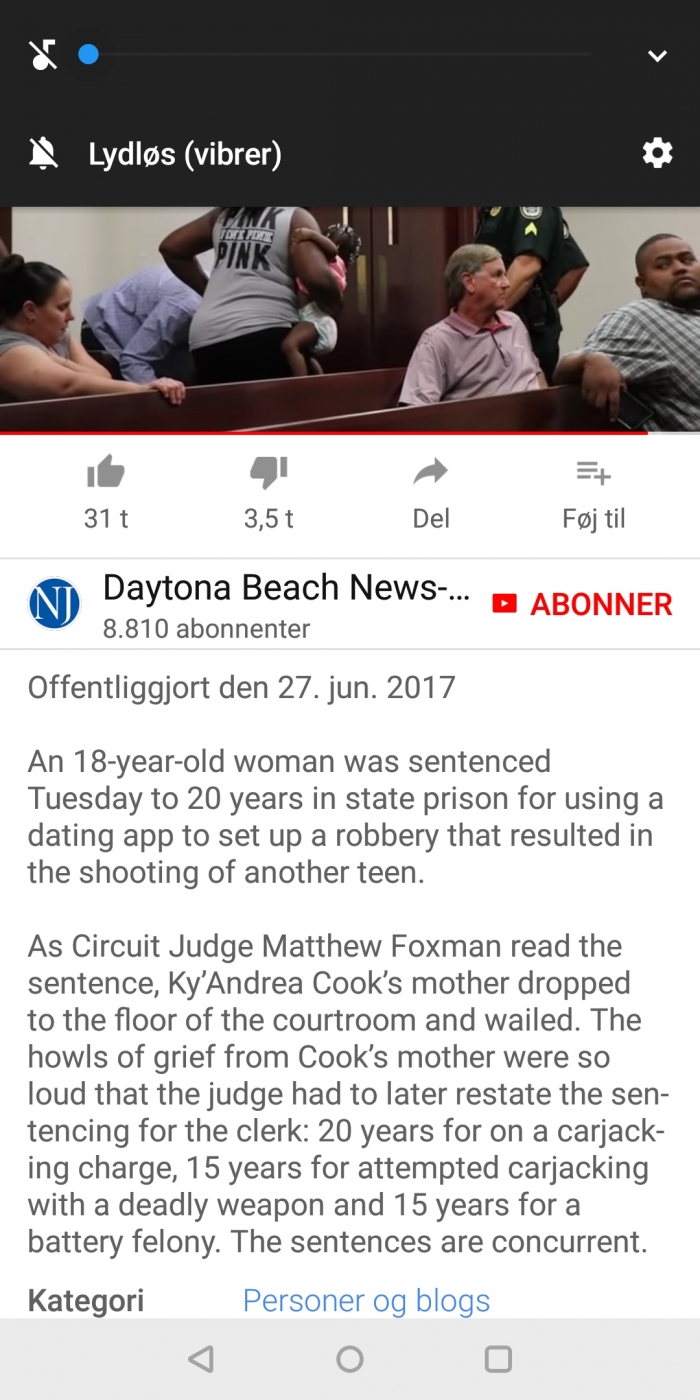 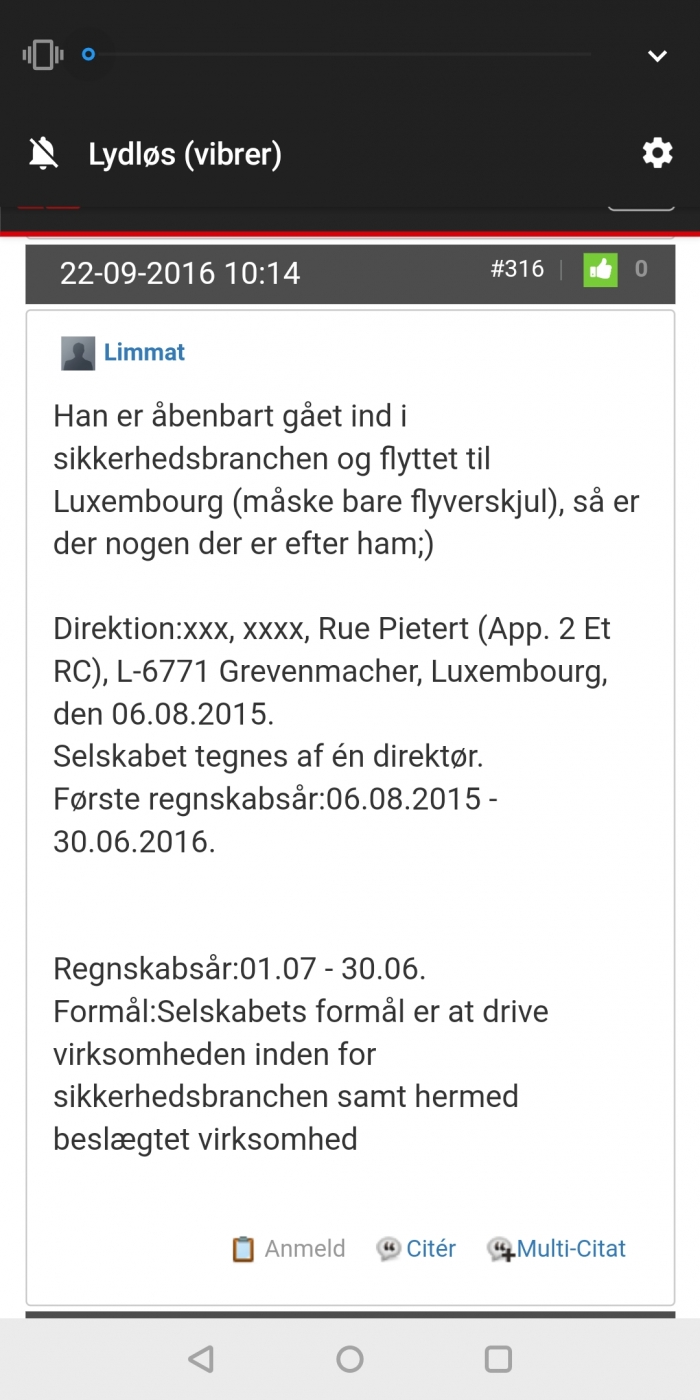 Koden for advokaturen i afd. for økonomisk kriminalitet i Kbh.

Livet er desværre for kort til at have sympati med psykopater. Sorry.

Så slap i for mine indlæg her på Pokernet.

Standarden er så lav at jeg græmmes over at have en profil her.

Så slap i for mine indlæg her på Pokernet.

Standarden er så lav at jeg græmmes over at have en profil her.

Komme i hver deres bil, for at køre væk i en parkeret bil.

Komme i hver deres bil, for at køre væk i en parkeret bil.